Central Park: Where Are The Women?

As the Abigail Riggs Collection continues to spread our mission of empowering women and celebrating iconic women pioneers, we are lucky to be involved in many different and exciting projects. Recently, Coline Jenkins, who is the great-great-granddaughter of Elizabeth Cady Stanton, reached out to inform us of a major injustice happening right in our own backyard: Of the 50-something statues that are in New York City’s Central Park, not one is of a real woman.

Sure, Alice from Alice in Wonderland is there and Mother Goose has her place, but where are the REAL women? Men have statues of real and fictional people, including Christopher Columbus, Alexander Hamilton, William Shakespeare…the list goes on. Where are the women pioneers? Coline Jenkins, along with many other influential and determined women, have formed The Elizabeth Cady Stanton and Susan B. Anthony Central Park Statue Fund in order to try and correct this shameful oversight. The Statue Fund has already sent a letter of intent to NYC Mayor Bill de Blasio and the NYC Parks Department Commissioner. Unfortunately, their request to move forward with the project has been met with resistance…for now. The Statue Fund has gone public and now everyone has a chance to get involved by pledging donations and helping to raise funds. They’ve also received an ample amount of press coverage and their list of endorsers is constantly growing, including influential backers such as Gloria Steinem, Diane Keaton and our very own Deborah Hughes (the president and CEO of the Susan B. Anthony House and Museum right here in Rochester). The Statue Fund’s Facebook page  is also furthering their reach, sharing stories of past and present women pioneers. They’ve even issued a “Selfie Challenge”, encouraging their followers to go out and take a selfie with a statue of a real woman in their community.

Women have been major contributors not only to the history and progress of New York City, but the entire country. By leaving them out of public spaces we are leaving out a huge portion of our history, minimizing these women’s accomplishments. Jenkins has said, “These women had voices. These women talked about very important things.” Leaving them out of this public space that attracts 40 million people each year silences their voices and contributes to their stories being lost as time goes on. If students and adults alike can go to Central Park and learn the story of Balto, they should also be able to learn the stories of women who changed the structure and dynamic of America. Elizabeth Cady Stanton and Susan B. Anthony are not the only women icons that deserve to be remembered through statue representation. The list of women that can be included in Central Park (and parks around the country) is virtually endless, and these two suffragettes are only the tip of the iceberg. 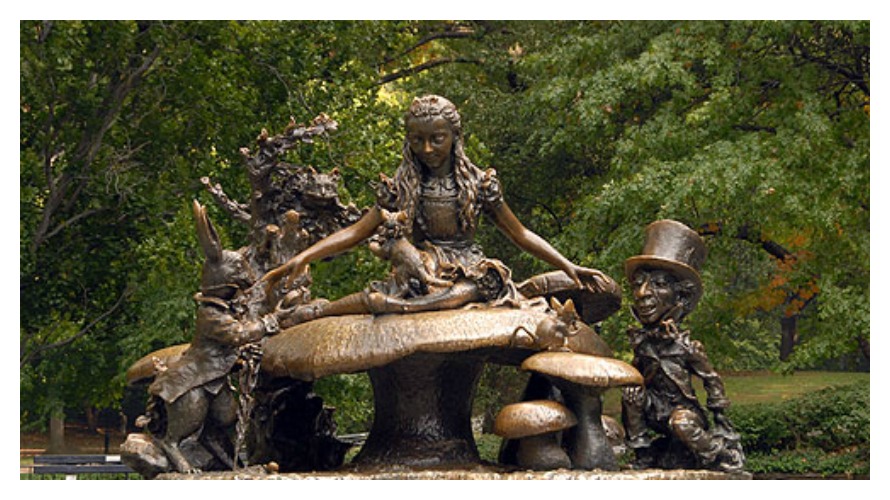 “Alice in Wonderland” (photo from CentralParkNYC.org) 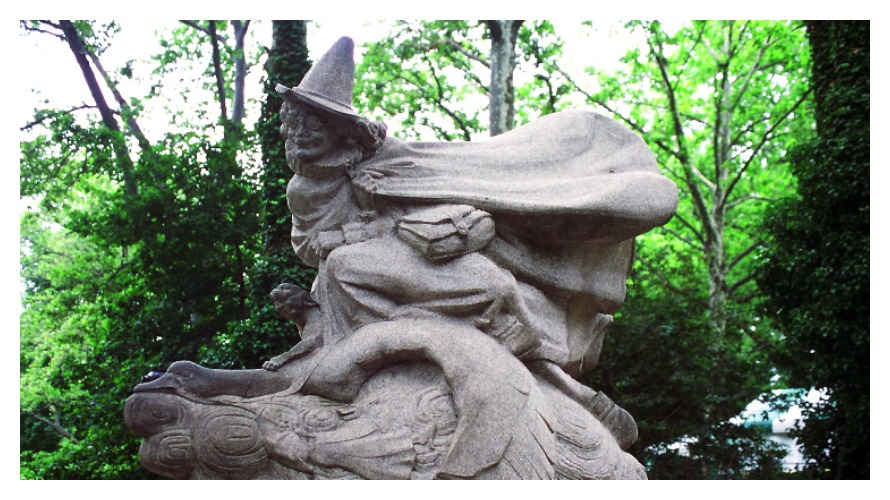 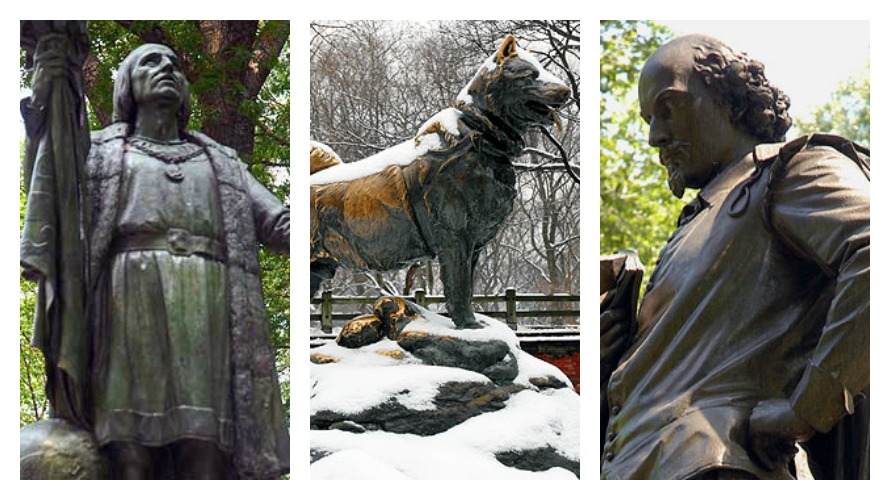 Where are the women?
Statues of (from left to right) Christopher Columbus, Balto and William Shakespeare (photos from CentralParkNYC.org)

Getting involved is as easy as taking part in the “Selfie Challenge”, sending photos, essays, articles and any support to StantonandAnthonyStatueFund@gmail.com. To get involved on a larger scale, donations can be made through the Statue Fund’s website CentralParkWhereAreTheWomen.org. Be sure to also like the Statue Fund and Abigail Riggs Collection on Facebook to stay up to date on the progress of the campaign. By joining this movement, we hope to keep women’s history alive and well so we can continue to tell these stories for generations to come.