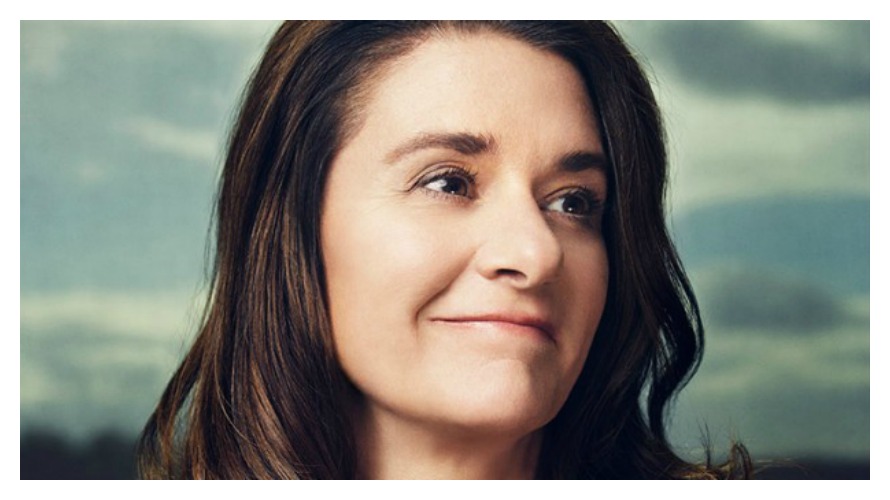 Melinda Gates has been making headlines the past few weeks, and with good reason. Accomplished businesswoman, philanthropist, humanitarian and family matriarch, Gates wears many hats. She has always taken a personal interest in the world’s poorest countries and people. As co-chair of the Bill and Melinda Gates Foundation she has made it her mission to find ways science and technology can be used to better lives in developing countries. In recent years, she has focused her attention specifically on the women of these impoverished areas, working to empower and give them access to the opportunities they all deserve to create the future they desire.

As told to AARP in a recent interview, Melinda Gates has found inspiration from women of all walks of life. Mother Theresa, computer programmer Ada Lovelace, and more recently Jane Otai, a native of Nairobi Melinda met during her travels to the poverty-stricken country. Her desire to help the women and children of third world nations stems from the most basic instincts that bind us together as humans: “When I meet families on the ground in Bangladesh or India or Africa, I realize how much they’re actually like families like mine in the United States. What they care about is their children growing up healthy and getting a great education so they can reach their full potential. That is a universal truth.” 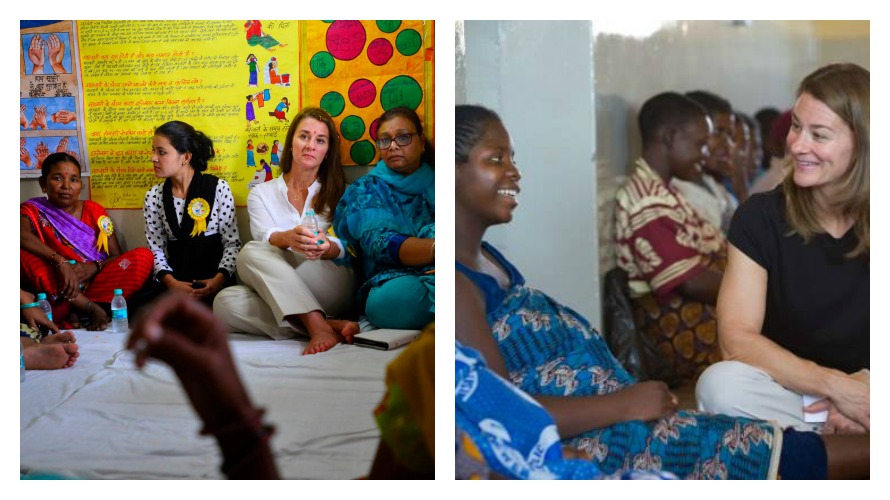 She believes the key to empowering women globally is gender equality (socially and in business) and closing the wage gap. Women make up exactly half of the world’s population, and not taking advantage of their potential, hearing their voices or allowing them to contribute to business cuts a country’s ability to prosper in half. She outlines her reasons every country should invest in its women in a post on fortune.com, saying “When you invest in women, you invest in the people who invest in everyone else.” Melinda cites a study that shows if women have power to be part of community decisions, business strategy and economic development, families become more prosperous and communities improve. In addition to her development efforts on the ground, Melinda uses her blog platform Better By Half to share stories from individuals and organizations working to empower women and girls around the world. She wants these stories to show how when a woman is empowered, she can affect real change in her community. The tagline of her site is “When women and girls are empowered, we’re not just better by half. The world is twice as good.” 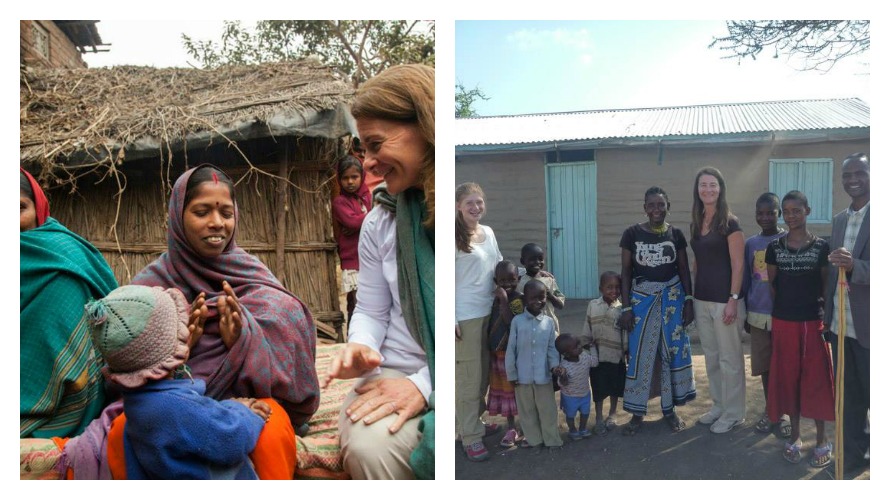 Left: Speaking with women and children in India; Right: With her daughter Jenn & the family they stayed with in Tanzania (photos c/o Melinda Gates Facebook)

Follow Melinda Gates on her mission to inspire and empower the women of the world on twitter (@melindagates), Instagram (@melindafrenchgates) and through her Facebook page. If you want to get involved and help Better By Half make a difference, you can donate to different causes that lift women up through development, education, healthcare, business and research.