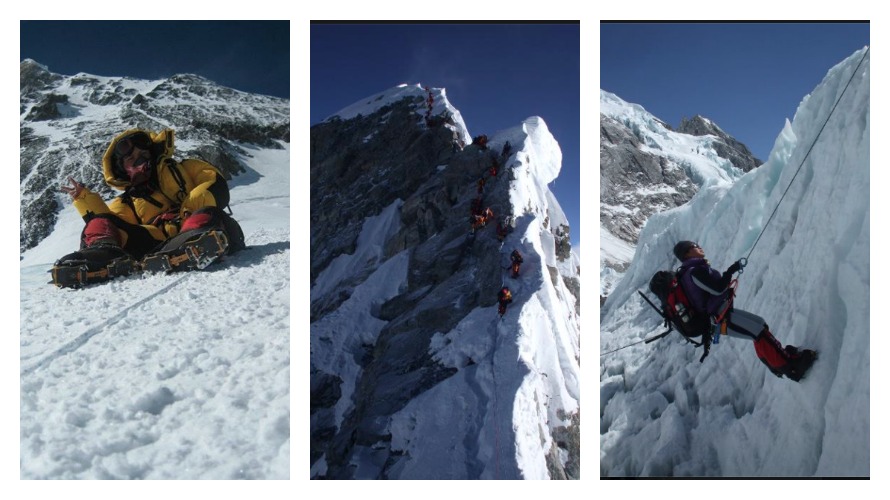 When someone tells you to “Aim High”, what comes to mind? Probably some variation of try your best, dream big, shoot for the stars, etc. (We think of Annie Oakley, but that’s just us). Well seven women have taken the inspirational mantra a little more literally, shooting not quite for the stars, but as close to them as you can get without leaving Earth.

In 2007, a group of women in Nepal came together with the goal of climbing Mount Everest. These women made up the First Inclusive Women Sagarmatha Exepedition and in May 2008, all members of the team reached the summit of Mount Everest. As they sat on the top of the world (literally and figuratively), seven of the women, Maya Gurung, Pujan Acharya, Pema Diki Sherpa, Nimdoma Sherpa, Chunu Shrestha, Asha Kumari Singh and Shailee Basnet, decided going back to their normal lives was not an option. They wanted to aim higher, and the idea to climb the tallest mountain on each continent was born.

In their home country of Nepal, the world of mountain climbing is dominated by men. The seven women told the Nepali Times that many of the people in their communities found it strange that these women would rather climb mountains than get married or find jobs. They come from diverse backgrounds; Maya Gurung ran away from home when she was 14 to escape an arranged marriage, Nimdoma Sherpa has supported her family financially since she was 15 and more than a few of the women come from poor families in traditional villages. They formed the Everest Women Seven Summits Eco-Action team (EW7SEA) in 2009 in order to pursue their dreams. They began their journey in 2010 and much of the funding came from their own pockets. As if climbing the tallest mountain on each continent isn’t aiming high enough, they are still aiming higher. The team message is “together we reach higher”, and in every country the seven women visit and educate students (at last count they’ve reached over 20,000 students) by telling their stories and proving to them that big dreams are possible, no matter what your circumstances. 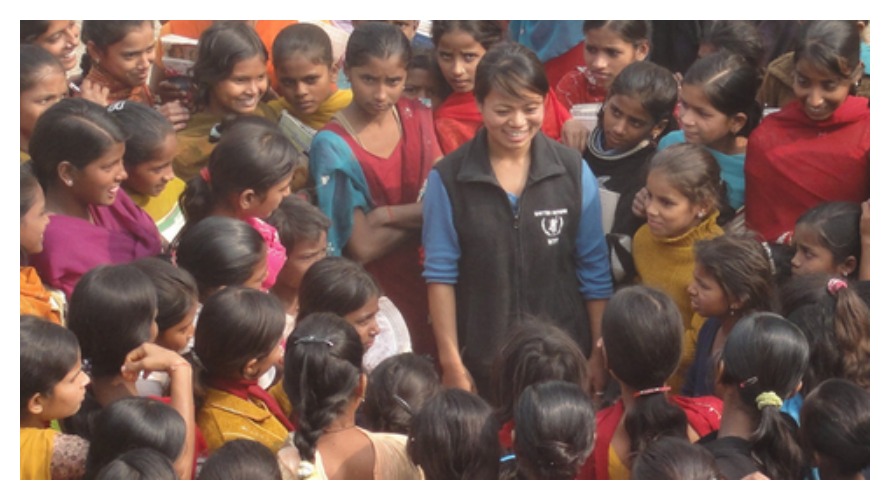 They also aim to empower women in the communities around each of the mountains they climb. By engaging in outdoor activities together, the EW7SEA team hopes to help these women build confidence that they can use in other aspects of their lives. They even brought four African women with them on their Mt. Kilimanjaro climb. They scheduled the 2013 climb for International Women’s Day as a way to highlight the importance of girls’ education. As they continue their journey from continent to continent, they have spoken at over 200 schools, met with political leaders and spoken with local girls and women in the surrounding communities. 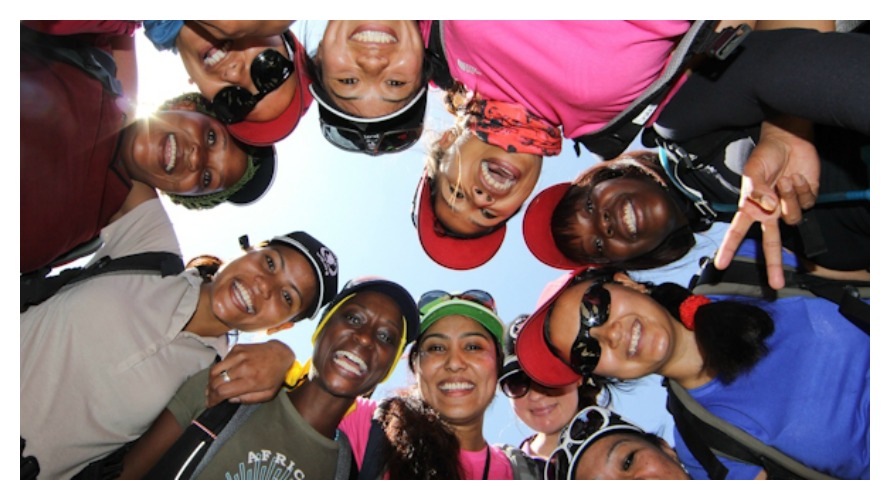 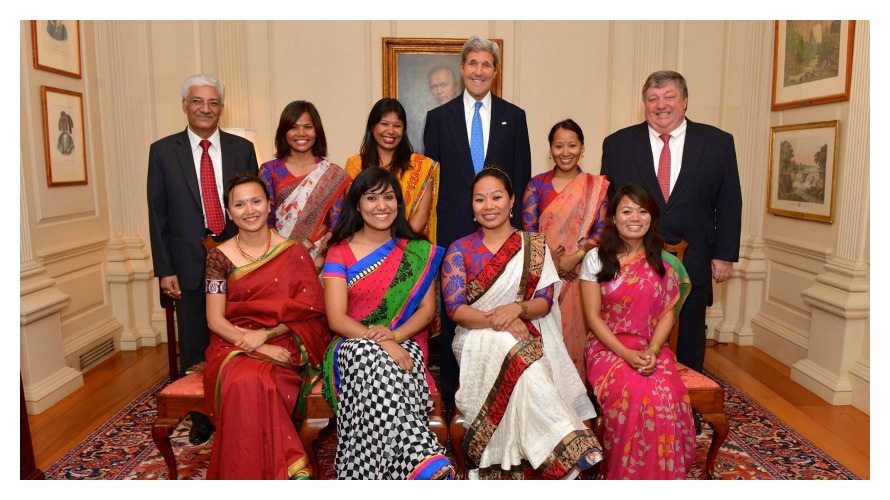 Their journey began in Asia with Mt. Everest and since then they have gained international attention. Between climbs they speak at major events, visit schools and of course train for their next climb. They have also gained support and sponsorship from organizations and causes around the world, including climbing groups and organizations in their home country of Nepal, EmpowHer Institute in California and Fund Dreamer, an online fundraising platform. With the help of these and many other sponsors, they have been able to keep reaching their goals and ease their financial burden. Since 2008, they have made it to the top of five of the six remaining tallest mountains: 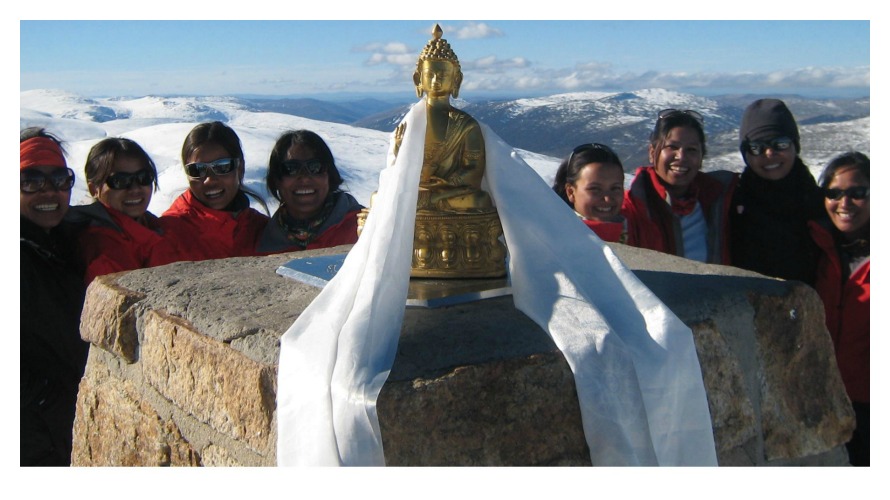 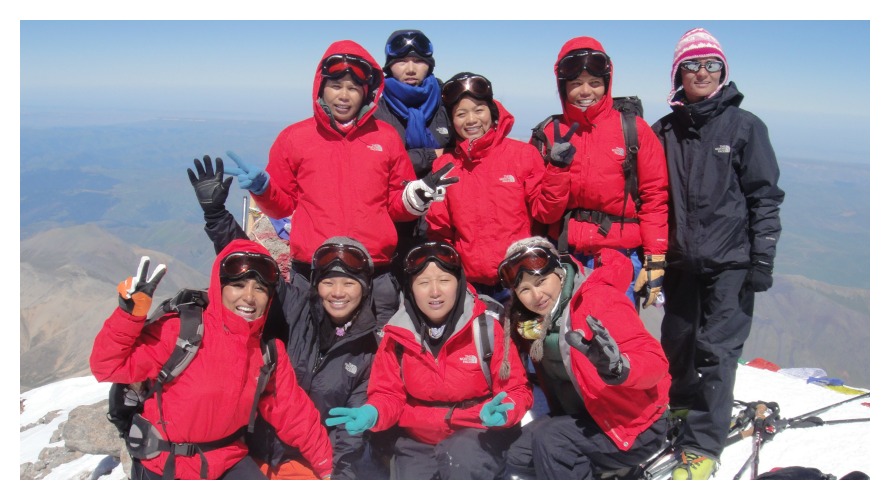 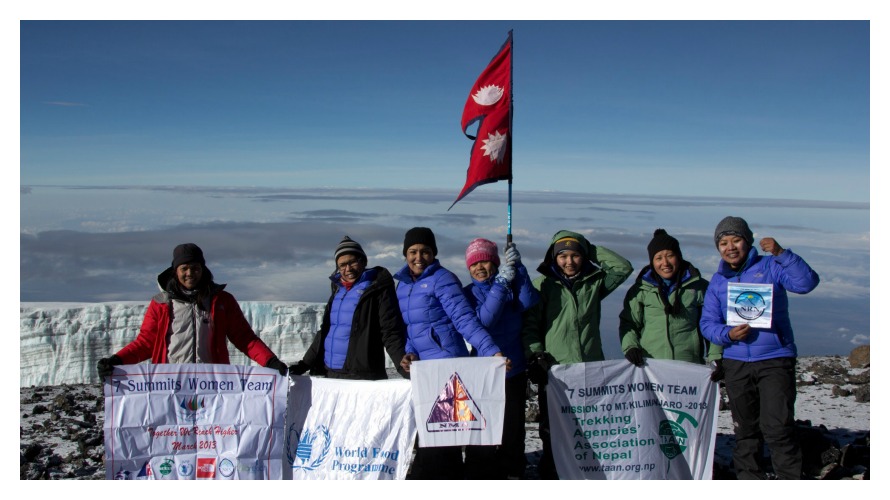 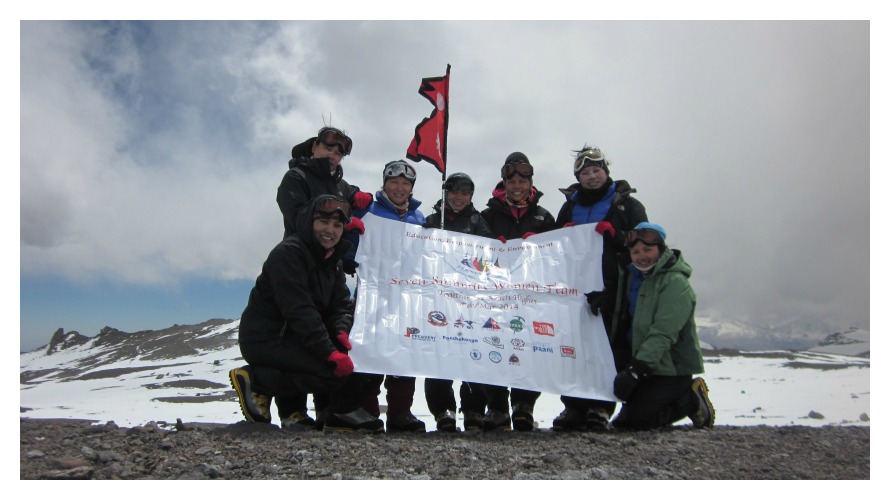 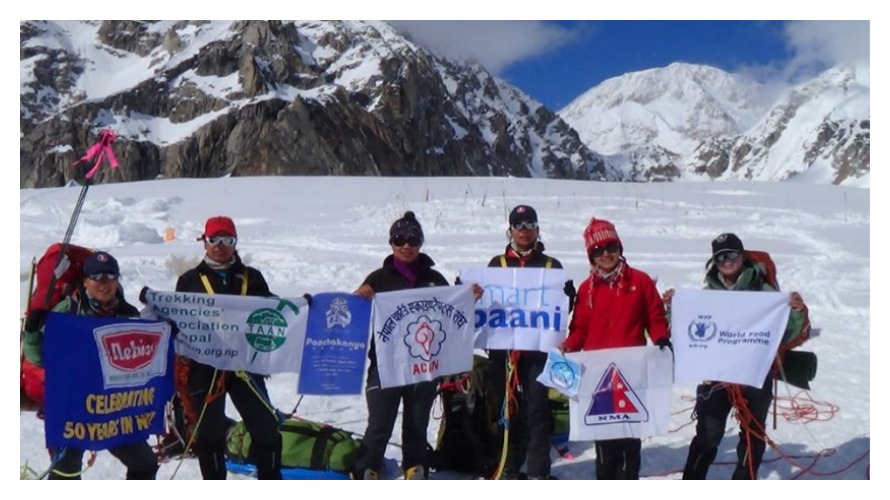 They are scheduled to climb their final mountain of the seven summits, Mt. Vinson Massif in Antarctica, next month (December 2014). Once they complete this climb, they will be the first women’s team in history to climb all seven of the tallest mountains. Annie Oakley would be proud!

You can follow their progress and read more about the team and their mission on their official website, sevensummitswomen.org and on the Seven Summits Women Facebook page.