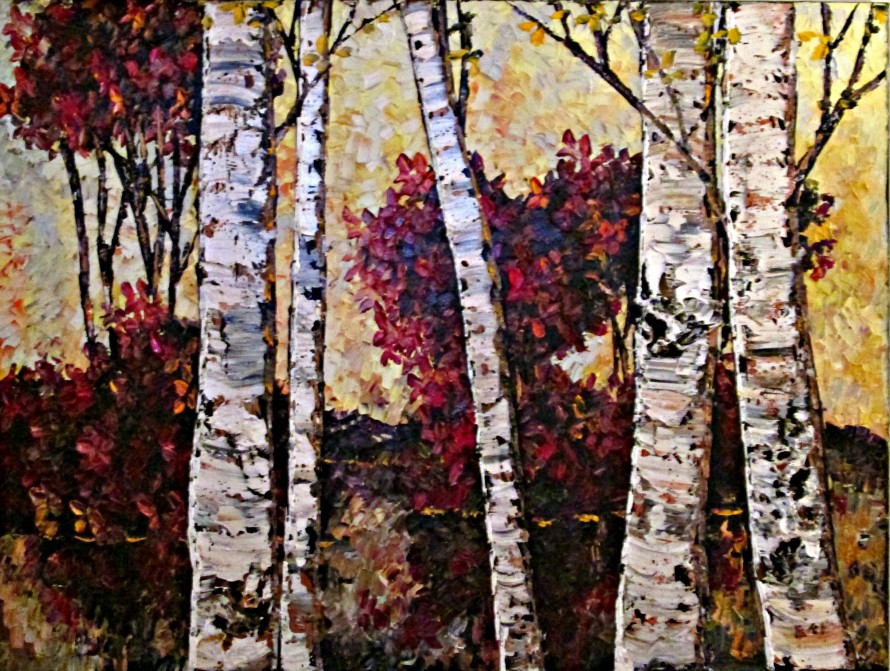 So Labor Day came and went and September has officially arrived, bringing with it all of the signs of fall the people of August dread (at least until November rolls around). We paid our respects to summer last week, and by now we’ve all exchanged the obligatory “Can you believe it’s already September?!” small talk while holding our pumpkin spice lattes. END_OF_DOCUMENT_TOKEN_TO_BE_REPLACED

The Dog Days of Summer 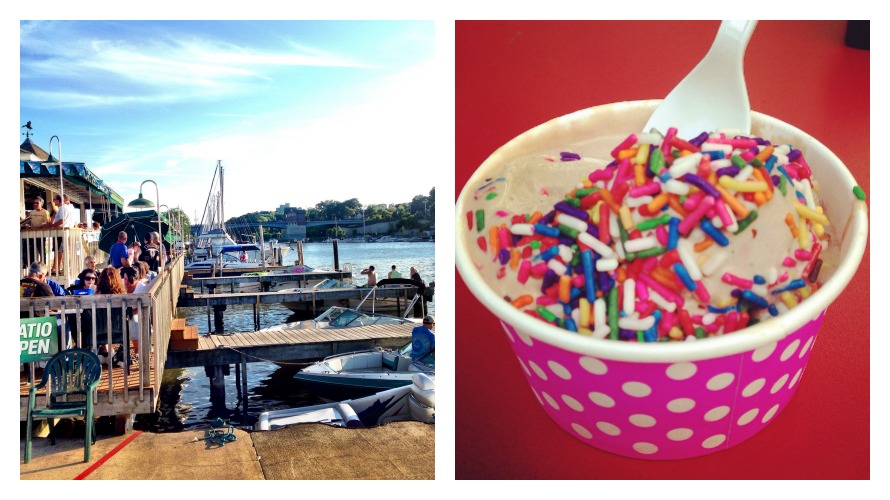 With Labor Day only a few days away, the September issues already on shelves, and most shocking one of all, the return of the pumpkin spice latte in AUGUST, it’s easy to feel like summer is officially over (despite the 80 degree weather). But we aren’t letting summer go without a fight! END_OF_DOCUMENT_TOKEN_TO_BE_REPLACED

The Charles Schwab Conversation With Champions 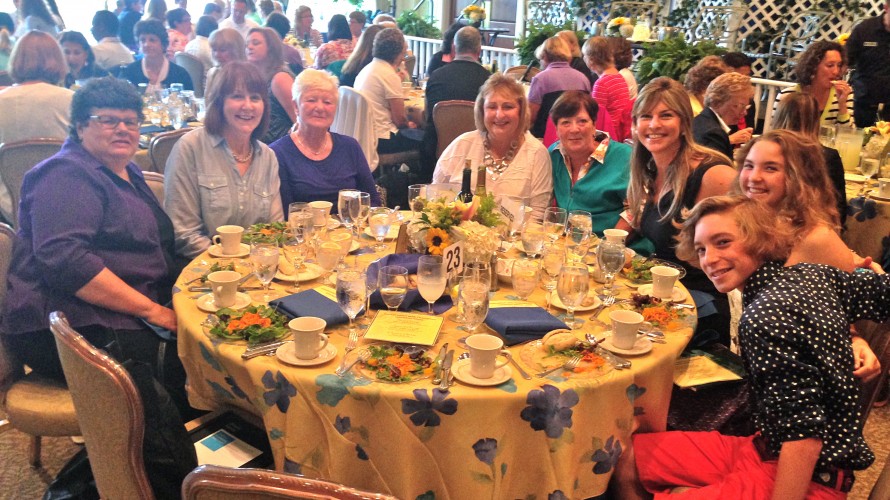 Gail next to her children: Abby & John with other guests at the Charles Schwab sponsored LPGA event

The LPGA has been a part of Rochester summers for as long as most residents can remember. Whether it’s watching practice rounds, tournament play, or attending events surrounding the tournament, our community has had the chance to get up close and personal with some of the biggest names in women’s golf. One of these events is the Conversation with Champions. END_OF_DOCUMENT_TOKEN_TO_BE_REPLACED

New Friends in an Old Favorite: ATS in NYC 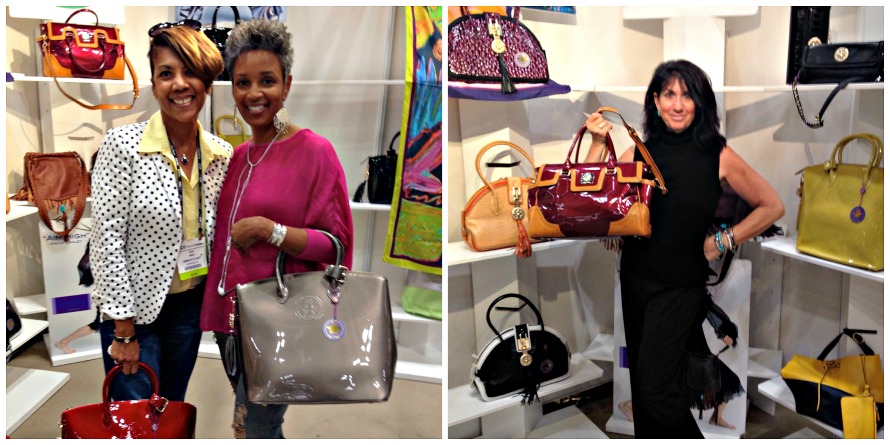 Just a month after returning from the Gift Show in Atlanta, ARC was on the move again. This time we were headed back to one of our favorite places, New York City, for AccessoriesTheShow. We’ve been to the shows in NYC plenty of times, so you might think it starts to take on  a “been there, done that” kind of feeling. Actually, it’s the exact opposite. New York is always a surprise and it’s almost impossible to predict who you might connect with. AccessoriesTheShow is a melting pot of buyers and is constantly providing new (and old) opportunities. Whether it’s running into a long-standing client making reorders, meeting the veterans or meeting the newbies for the first time, you never know what an NYC show might bring.  END_OF_DOCUMENT_TOKEN_TO_BE_REPLACED 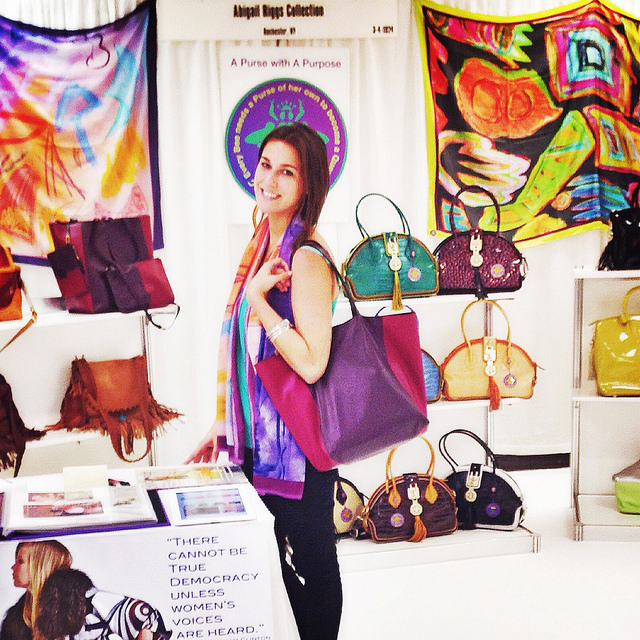 With the Earhart Tote in our booth at the Gift Show

What do three buildings, 55 floors, hundreds of booths and countless products of every possible kind (including an entire floor dedicated to Christmas decorations) add up to? Some may say it’s the greatest shopping mall on Earth. Others may say a labyrinth that only Pan himself could guide you through, but to most it’s simply the AmericasMart Atlanta Gift Show. END_OF_DOCUMENT_TOKEN_TO_BE_REPLACED