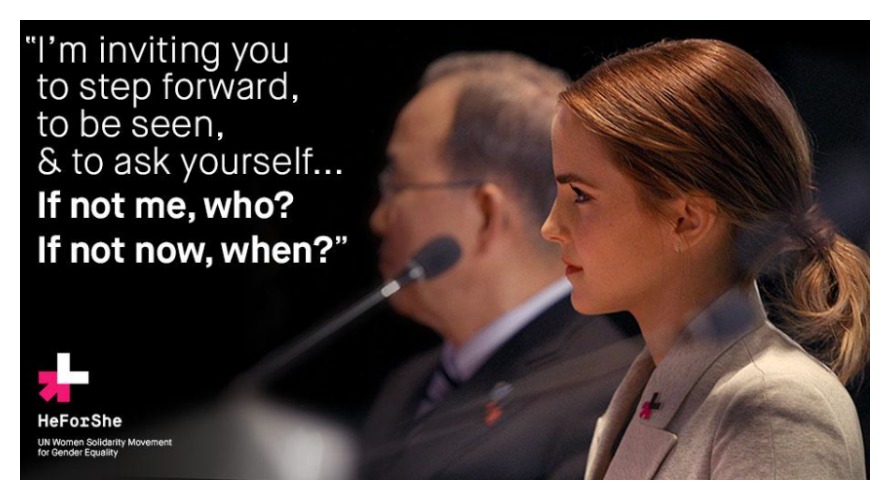 At the UN in New York City this past Saturday, Emma Watson stepped into her new role as a UN Women Goodwill Ambassador and introduced the “HeForShe” campaign, a movement that aims to unite men and women in the fight for gender equality. After listening to her speech and seeing the impact it is having on men and women everywhere there is no question that Watson is the right woman for the job. END_OF_DOCUMENT_TOKEN_TO_BE_REPLACED