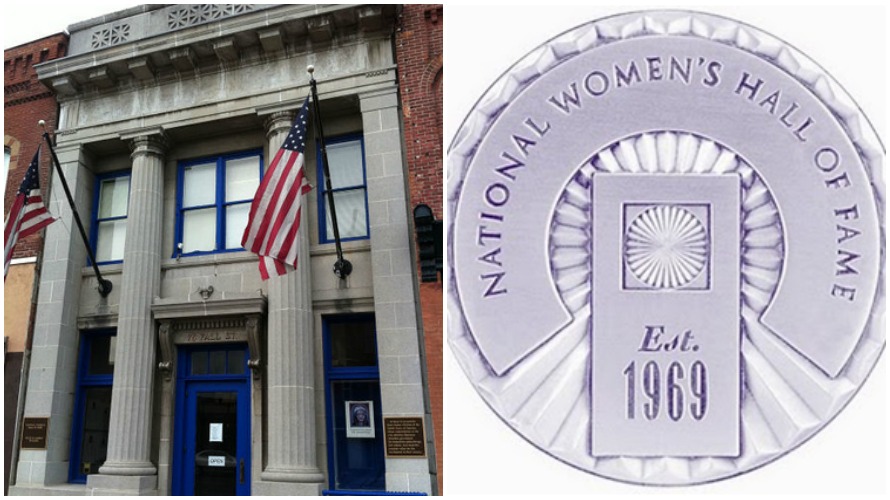 This weekend, women from all over the country will come together in Seneca Falls, NY to celebrate the legacies and achievements of the most influential women in America. If a gathering of strong, influential and passionate women in Seneca Falls sounds familiar, it should. Seneca Falls is where the first Women’s Rights Convention was held in 1848 and it started the revolutionary fight for women’s suffrage. Now, it is home to the National Women’s Hall of Fame.

The citizens of Seneca Falls created the Hall in 1969, “believing that the contributions of American women deserved a permanent home in the small village where the fight for women’s rights began”. Since its creation, 256 women have been inducted into the NWHF and on Saturday, October 3 ten more incredible women will receive this prestigious honor. Their achievements range everywhere from scientific breakthroughs to revolutionizing the world of modern dance, and although their names may not be immediately recognizable to many, what they’ve contributed to women and the world affects every one of us. Here are just a few of this year’s inductees:

Nancy Brinker (1946 – ): After losing her sister Susan to breast cancer in 1980, Nancy founded Susan G. Komen For the Cure. Vowing to do everything in her power to end breast cancer, Brinker and the Komen Foundation have raised almost $2 billion to date for breast cancer research, education, health services and awareness. Komen has expanded its reach across the globe, becoming the largest (and most well known) breast cancer organization. They were also the first to use pink ribbons as a symbol of breast cancer awareness, resulting in the color being adopted as the official symbol of National Breast Cancer Awareness Month and the most “iconic representation for breast cancer”. 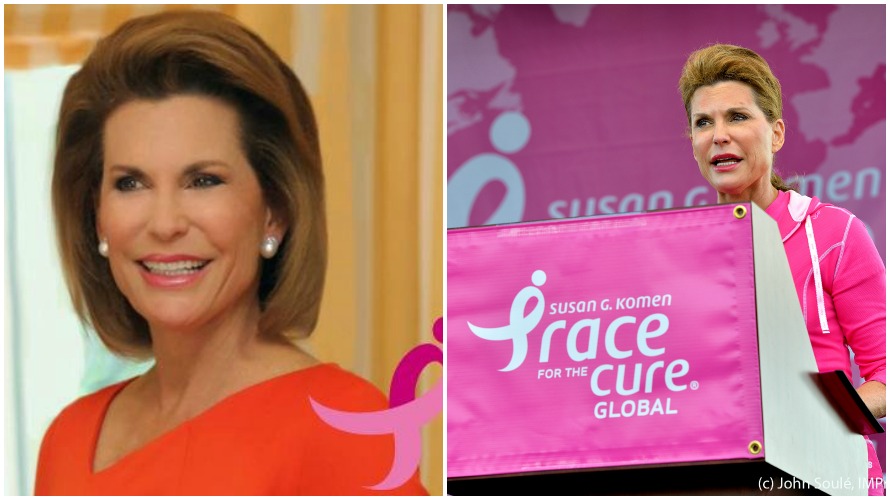 Martha Graham (1894 – 1991): Considered one of the most groundbreaking modern dancers and choreographers of all time, Martha Graham’s impact on the world of dance spans generations and is still influencing dancers and artists today. Credited with bringing dance into the 20th century, she experimented with movement, explored different themes and created a method of training dancers that is now the standard. Many famous actors, fine dancers and artists trained with Graham and her influence can be seen across artistic genres. She founded the Martha Graham Dance Company, the oldest dance company in America and was the first dancer to perform at the White House. Graham is often called the “Picasso of Dance” because her impact on the dance world is comparable to Picasso’s impact on art. Her technique and choreography are timeless and people still look to her for inspiration today. 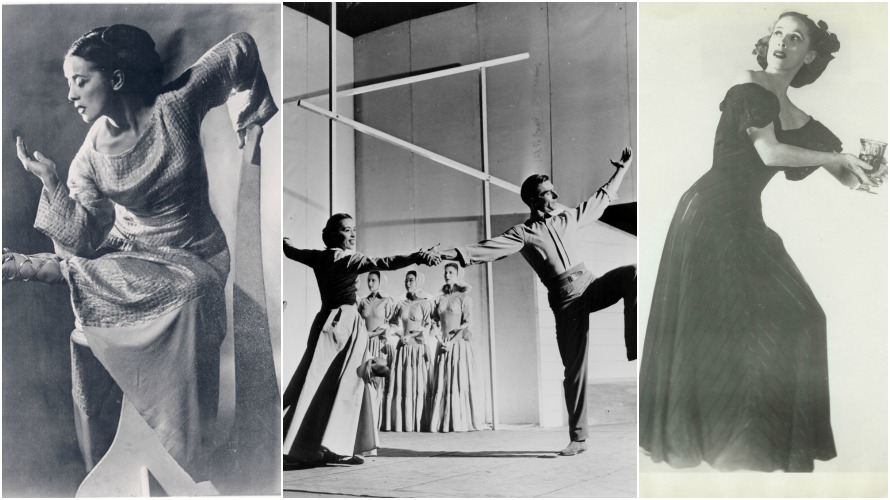 Marcia Greenberger (1946 – ): Co-founder of the National Women’s Law Center in 1972, Marcia Greenberger has spent her career fighting for the legal rights of women. She is a women’s rights attorney and has been described as “guiding the battles of the women’s rights movement” (NYT). She has been instrumental in the passage of laws and legislation that protect women from sex discrimination in almost every aspect of life. According to her biography on the American Bar website, her landmark strategies and litigation have secured women’s rights in areas of education, employment, health, family financial security, health and reproductive rights. 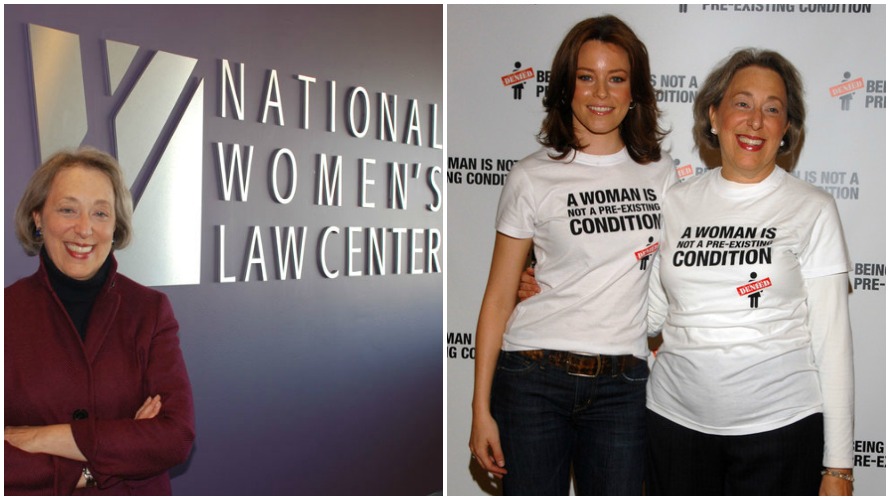 Philippa Marrack, PhD (1945 – ): Our understanding of the human immune system can be attributed in large part to Philippa Marrack and her research into T cells. T cells are what help the body fight off disease, and by better understanding how these cells work we can better understand the diseases that harm the immune system. Her research has led to the development of vaccines, as well as treatments for diseases such as HIV. 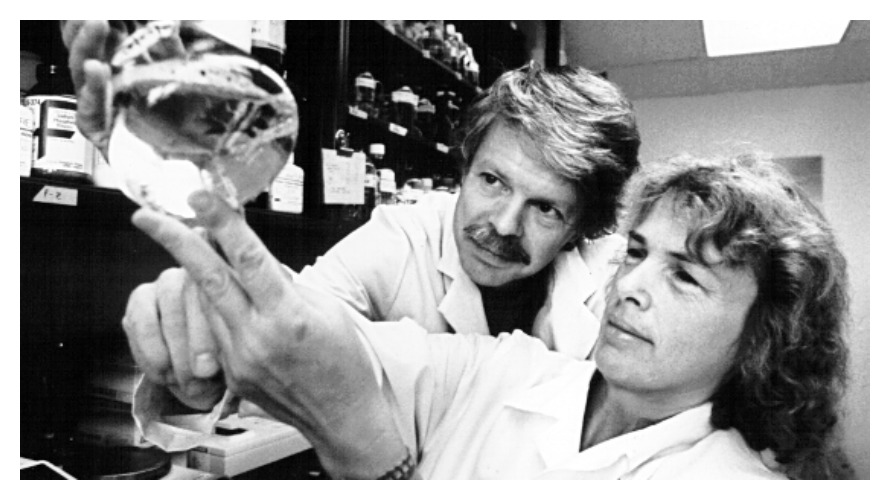 These are just four of the inspirational women that will be honored on Saturday at the National Women’s Hall of Fame. For a full list of inductees, you can visit their website. Abigail Riggs Collection has also partnered with the NWHF in an effort to raise awareness for their mission to showcase great women. Susan B. Anthony, Hillary Clinton and Annie Oakley are not just honored with one of our handbags, they have all also been inducted into the Hall of Fame in previous years. We will be at the event on Saturday with each of their namesake handbags and scarves as a way to help people celebrate these great women and to support the NWHF with a portion of the proceeds.

This year’s inductees are set, but anyone can nominate a woman they think is deserving. Who do you think should be the next great American woman to join the Women of the Hall?

For more information about the event and the Hall of Fame, go to www.womenofthehall.org.