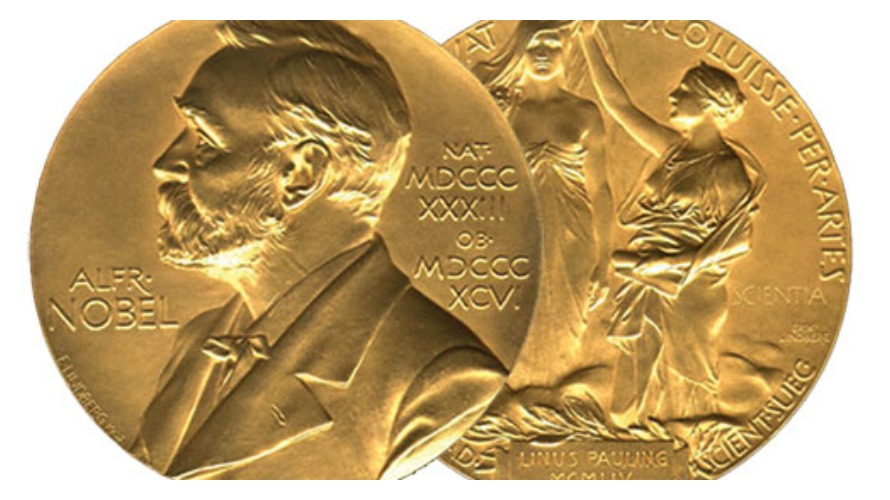 Last Friday, 17-year-old Malala Yousafzai became the youngest person in history to be awarded the Nobel Peace Prize, as well as the 46th woman to win a Nobel Prize in any of the five categories since the award was created in 1901. These remarkable women excelled in science, literature and social activism, paving the way for future women to do the same. Aside from Marie Curie, Mother Teresa and now Malala Yousafzai, most of these women are relatively unknown outside of their areas of study, but their accomplishments and discoveries have changed the world and in turn given women and girls around the world the confidence to pursue their goals and dreams despite societal restrictions or stereotypes. We could go on and on about all 46 of these female pioneers, but for now we’ll stick with the most recent female winners of each Nobel Prize. To see the complete list of Nobel Prize awarded women, click here. END_OF_DOCUMENT_TOKEN_TO_BE_REPLACED